A Week Out of the Office! (In the Grand Canyon) 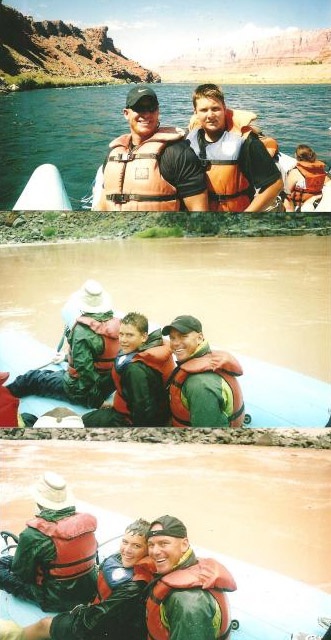 I am a single father and took my only son on the J -Rig Six Day Grand Canyon trip. It was simply amazing and one of the BEST weeks we have ever had together.

I originally signed up for a trip with Western River Expeditions for the Middle Fork of the Salmon River in Idaho as the Grand Canyon Trip was all filled up. Two weeks before my trip I recieved a call that there was a two spot opening on the Grand Canyon and switched my adventure, what a treat I was in for.

The crew was awesome, never a dull moment and met some great people on my boat as well. Our two boats were definiteley the best out there on the water as other boats had issues. Being a former Navy SEAL, I always recognize those individuals that hold themselves to a higher standard, Western River Expedition's crew was over the top professional, these people love their job and it shows. 🙂 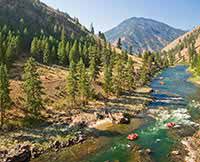