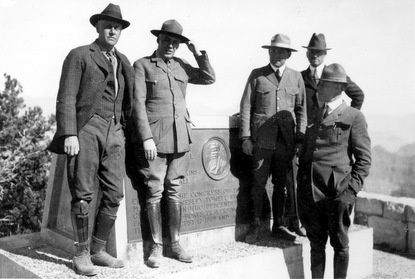 What’s the BEST way to celebrate the Grand Canyon? A Grand Canyon rafting 6 or 7 day trip with us of course!